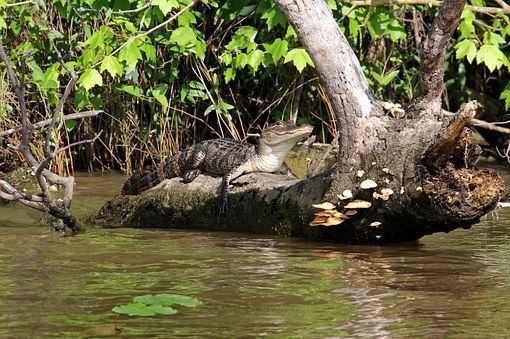 From time to time, we share pertinent information from other sources.  This blog is written by:

Chief of Staff in US House of Representatives

Seven billion people inhabit lands outside our borders, five billion of whom live on less than $10 per day[1]. The UN estimates 3 to 4 billion more people will be added to the under-developed world over next 80 years.[2]   Consequently, the most important political issue of our time is how Americans will deal with the pressures on the American middle class by the increasingly crowded and connected poor world.

Three fundamental truths should guide American response to this pressure:

Global economic homogenization driven by free flow of capital, goods, and people hurts most Americans.  As a simple thought experiment, imagine, if we imposed instant and complete global economic homogenization, we would raise the world’s per capita median purchasing power parity income by about 25% and lower American per capita median income by 80%.[3]

In the real world, American citizens have already experienced the effect of increasing global homogenization through the massive net import of goods and people. Over the last 45 years, net trade in goods rose from balanced to a deficit of $800 Billion per year. American business and workers must compete against the foreign price points.  Our foreign-born population rose from 4.7% to over 13%. Each new person coming to America competes for land, resources, and jobs, none of which are infinite. Because of this growing competition from the global labor supply, American median individual income, which once reliably rose on pace with per-capita GDP, has stagnated while the income share of the elite 1% has more than doubled from 8% to over 20%.[4],[5]  The capitalists, tigers being tigers, have been exercising their advantage over labor.  An economic or political system that does not benefit most people will not survive.   Witness the rebirth of an overt socialist movement in America.

Give a man a hoe and he may scrape out a subsistence living, but give him a harvester and he can create enough to live in comfort. The world is tool poor and flush with labor. Multitudes still harvest wheat with a knife for lack of better tools. It is beyond naïve to believe that America, with 20% of the world GDP, can prosper as a whole by exporting to the poor world.  The world needs and will demand their own machines. Rather, American workers will get richer over time by creating more per hour worked in an environment where businesses must compete for their labor. This means the machines must be on American soil so the American workers have access to the wealth generated by the machines through competitive employment or governmental redistribution.

Our large and resource rich country is the basis for our security and economic prosperity in a world with billions in abject poverty and billions hostile to our society. We achieve a level of protection from the storms of world conflict and foreign economic extortion if we have robust and diverse industries making most of what we need. America steadily grew to the richest large nation on earth over 200 years in relative isolation, having roughly balanced trade and exports averaging only 5.5% of GDP. It does not matter how cheap the Chinese steel or aluminum becomes or whether their price is “fair” or not, America requires steel and aluminum industries for our physical security. This applies across the broad industrial base.

While Americans are a very generous and kind-hearted people, wishing others well and helping as we can, we must accept our primary responsibility for our own children and our own land in this crowded world.

One graph illustrate why global economic homogenization cannot turn out well for MOST Americans. 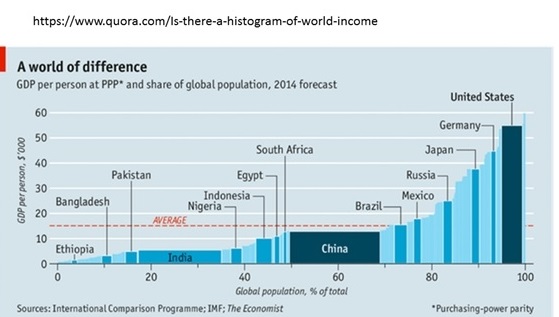 [4] An Economic Sense. (2015, February 13). Why Wages Have Stagnated While GDP has Grown: The Proximate Factors, https://aneconomicsense.org/2015/02/13/why-wages-have-stagnated-while-gdp-has-grown-the-proximate-factors/